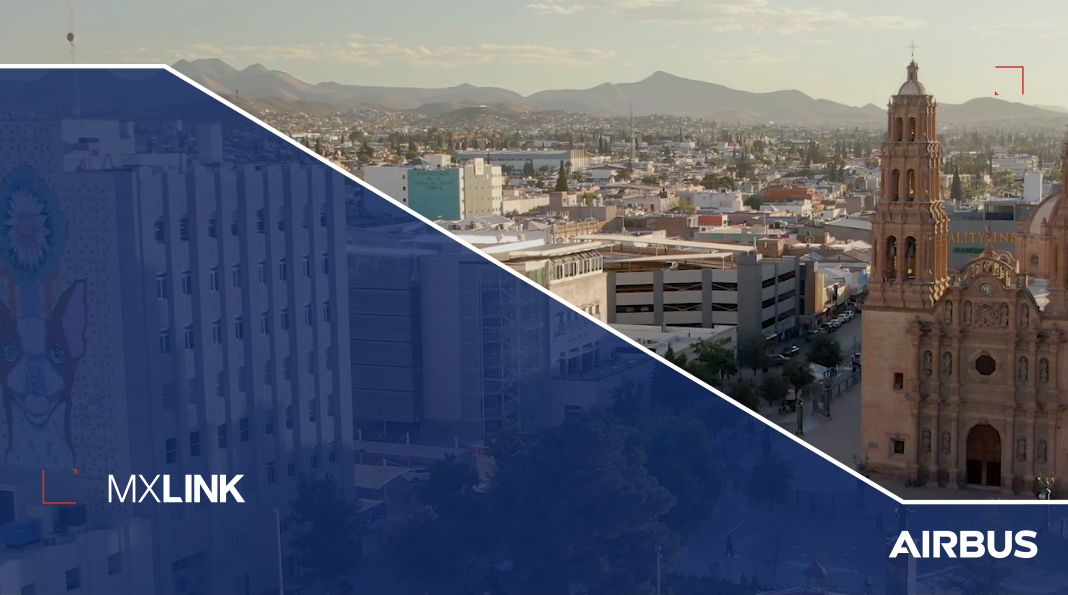 Mexico City, June 21, 2021 – Airbus SLC in Mexico updated the Tetrapol radio-communication network of the State of Chihuahua to the latest IP version. This update is part
of the State's Hyperconvergent Connectivity Plan that also integrates new LTE (Long Term
Evolution) broadband capabilities and a first phase of automation of operations.

With the update, the State of Chihuahua headed by Governor Javier Corral Jurado now has
access to new capabilities such as broadband interoperability, satellite connectivity, better
management and control, as well as greater coverage in rural and / or strategic areas with
compact mobile repeaters incorporating base stations such as MBSc. The new infrastructure
doubles the number of channels, allowing more traffic to be managed at each site on the
network.

The operation of this network has five years of extended warranty support, which reduces
current maintenance costs by 30%. Likewise, Airbus committed to its customers by offering
support to Tetrapol technology at least until the year 2035.
Among other benefits of this update, the State complemented its critical communications
with mission-critical broadband services with LTE technology provided by the MXLINK
platform, the first virtual mobile security operator of its kind in Mexico and Latin America.